Greetings, gentle readers! There have been several questions in the wake of  Forge's  release, so I figured it was time for a Forge FAQ. Forge  Frequently Asked Questions 1. Is  Forge  the final book in the series? No.  Resolve  the fourth and final book in the series will be coming out in 2023. The first draft is already written. 2. Weren't you going to finish the series with  Forge? That was the plan, and I drafted  Forge  and  Resolve  as one messy, messy draft which clocked in at well over  a quarter million words . It was too many words. While digging into rewrites, I realized I had, unsurprisingly, drafted two books, not one. Originally, lo these many years ago, I had planned on writing The Children of Man as a quartet. I had hoped I could somehow finish it as a trilogy, but, it turns out, it is going to take me four books to tell this story. 3. Noooo. We've already waited forever. How long are we going to have to wait for book four? My plan is to relea
11 comments
Read more 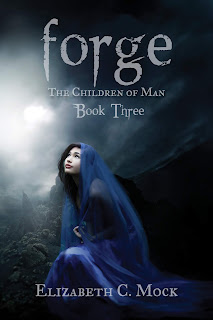 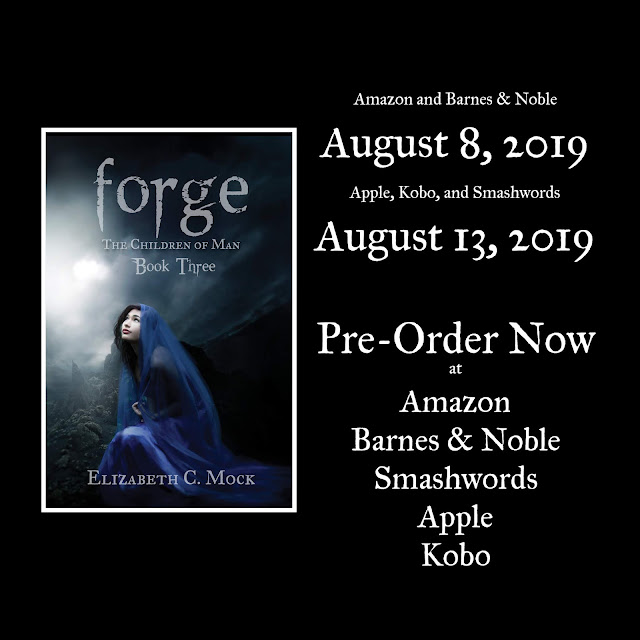 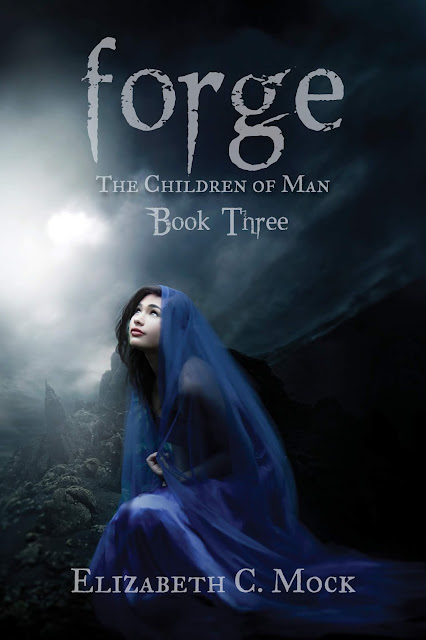 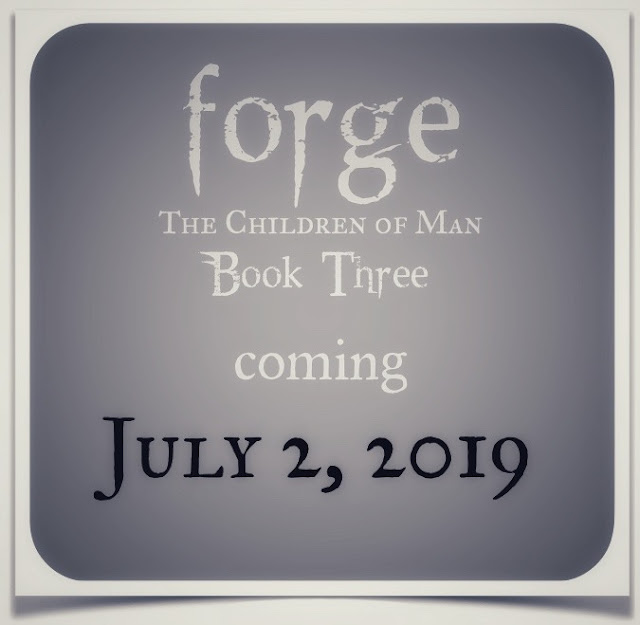 Forge Release Date Announcement on May 13 2019 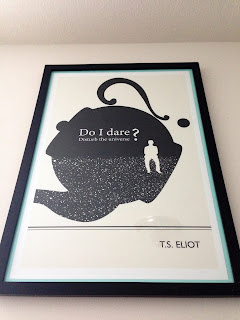 On Doom, PTSD, and a Forge Announcement 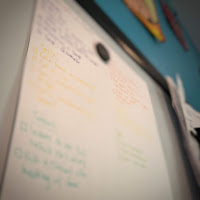 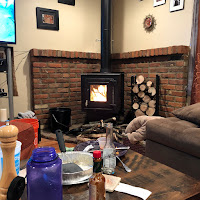 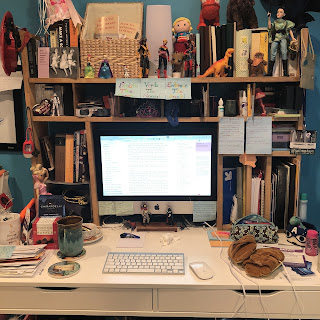 Elizabeth C. Mock
Elizabeth C. Mock and her spouse live in Cincinnati, Ohio where they watch too many international shows and plot their next culinary adventure. She is currently a graduate student and continues writing The Children of Man series and other projects. Elizabeth is a speculative fiction author repped by Barry Goldblatt Literary.

All original photographs and written material on this blog are the sole property and copyright of Elizabeth C. Mock © 2008 - 2021.